A traditional farm setting that captured the hearts and imaginations of viewers of the TV series Le temps d’une paix. 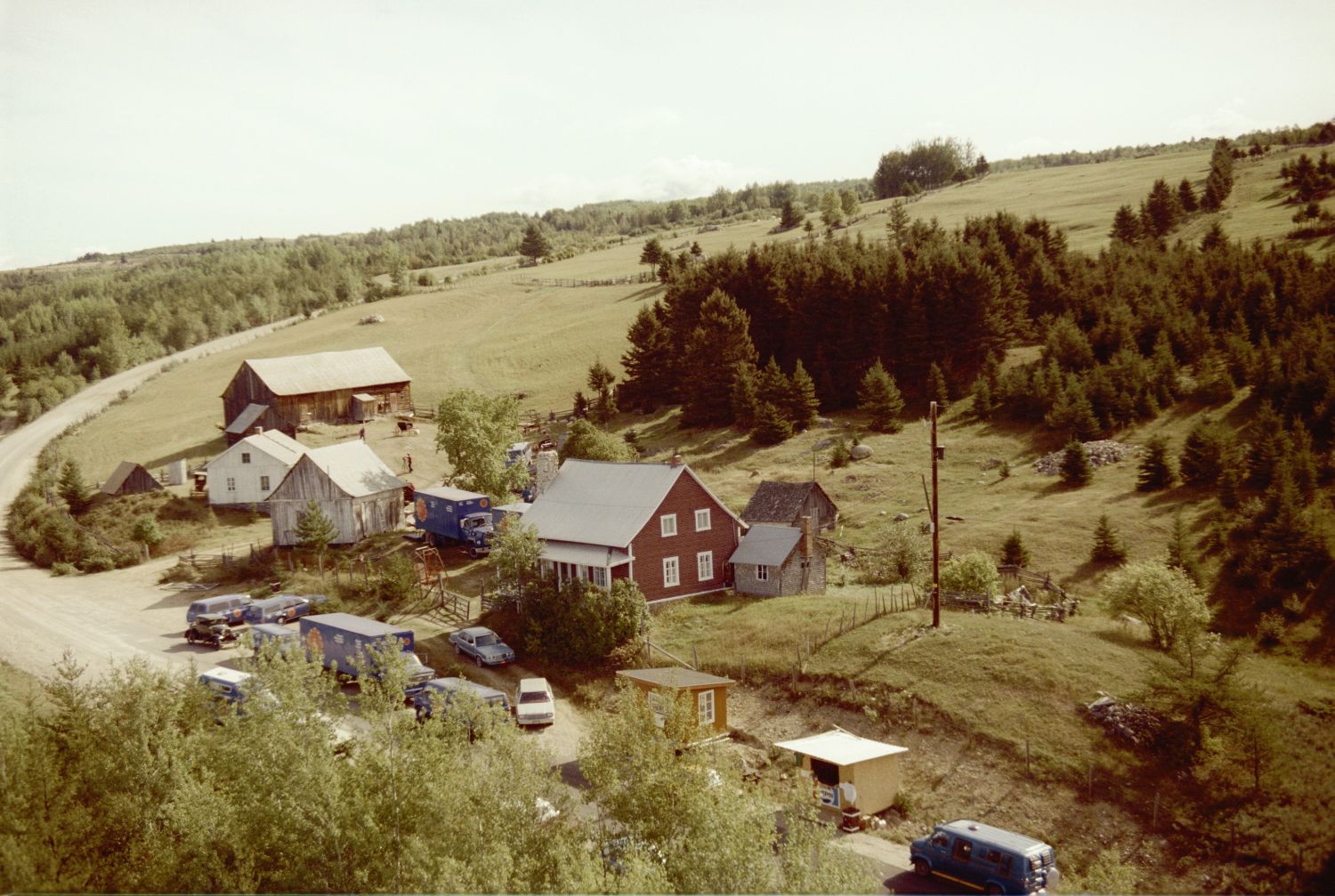 In the late 1870s, Prospère Tremblay cleared a plot on the edge of the De Sales Township and settled there.

Various residents, not all of them owners, followed, the most notable being Philéas Néron from 1903 to 1930 and Arthur Lajoie (whose brother Ernest owned the land next door) from 1930 to 1961.

The farm would change hands another three times before being purchased by Héritage Charlevoix in 2001.

In addition to the sets for the TV series, the farm has a main house, a dairy, a barn, a sheep pen, and a pigsty. 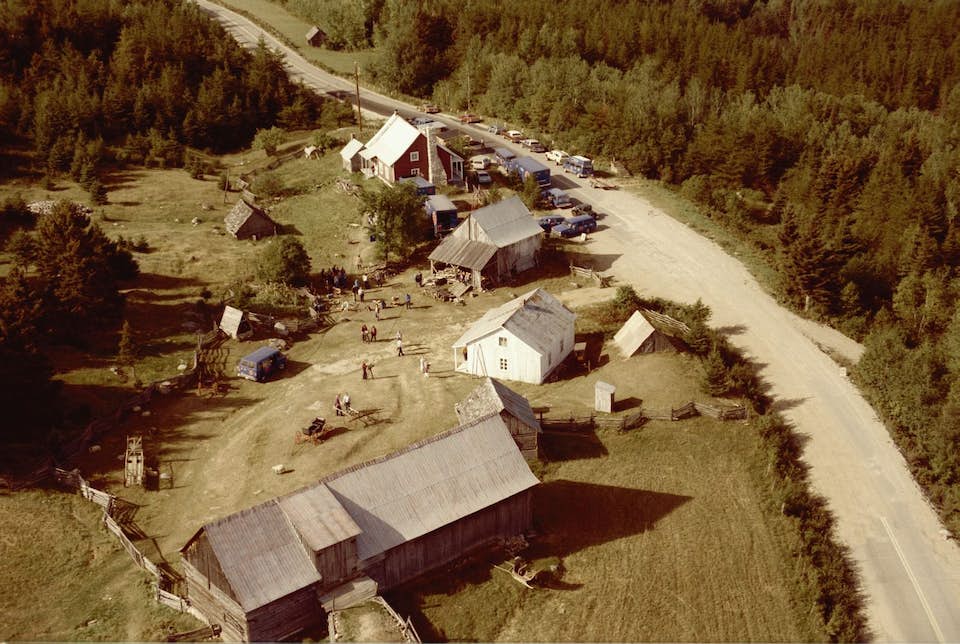 The sheep pen and barn are the most interesting buildings, since the successive owners made significant changes to the original house. 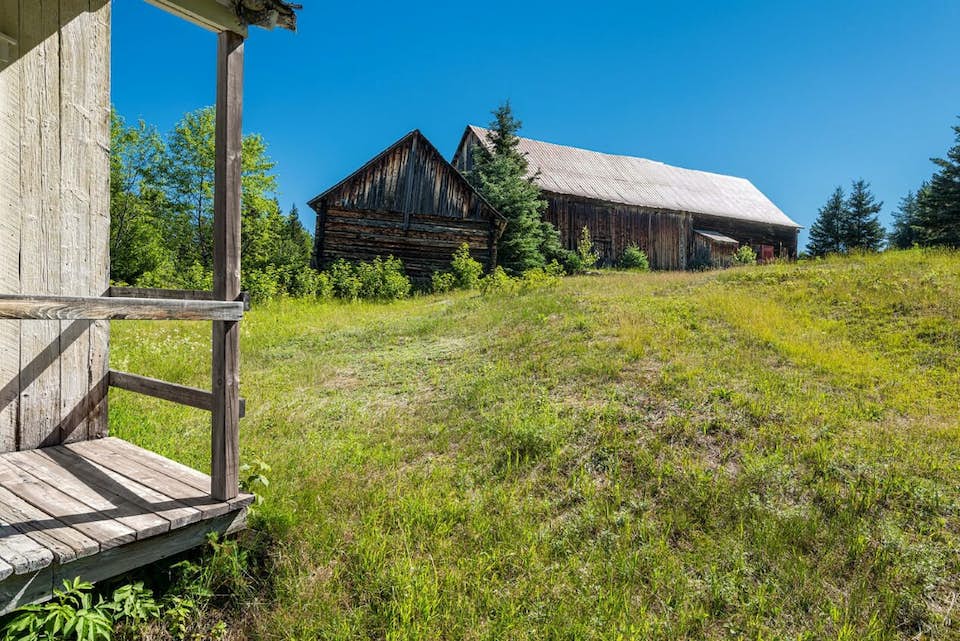 In 1978, reviving a project he had developed five years earlier, Pierre Gauvreau (1922–2011)—a multitalented painter, playwright, screenwriter, television director and movie producer—began writing a TV series for Radio-Canada that was destined to be a smash hit. 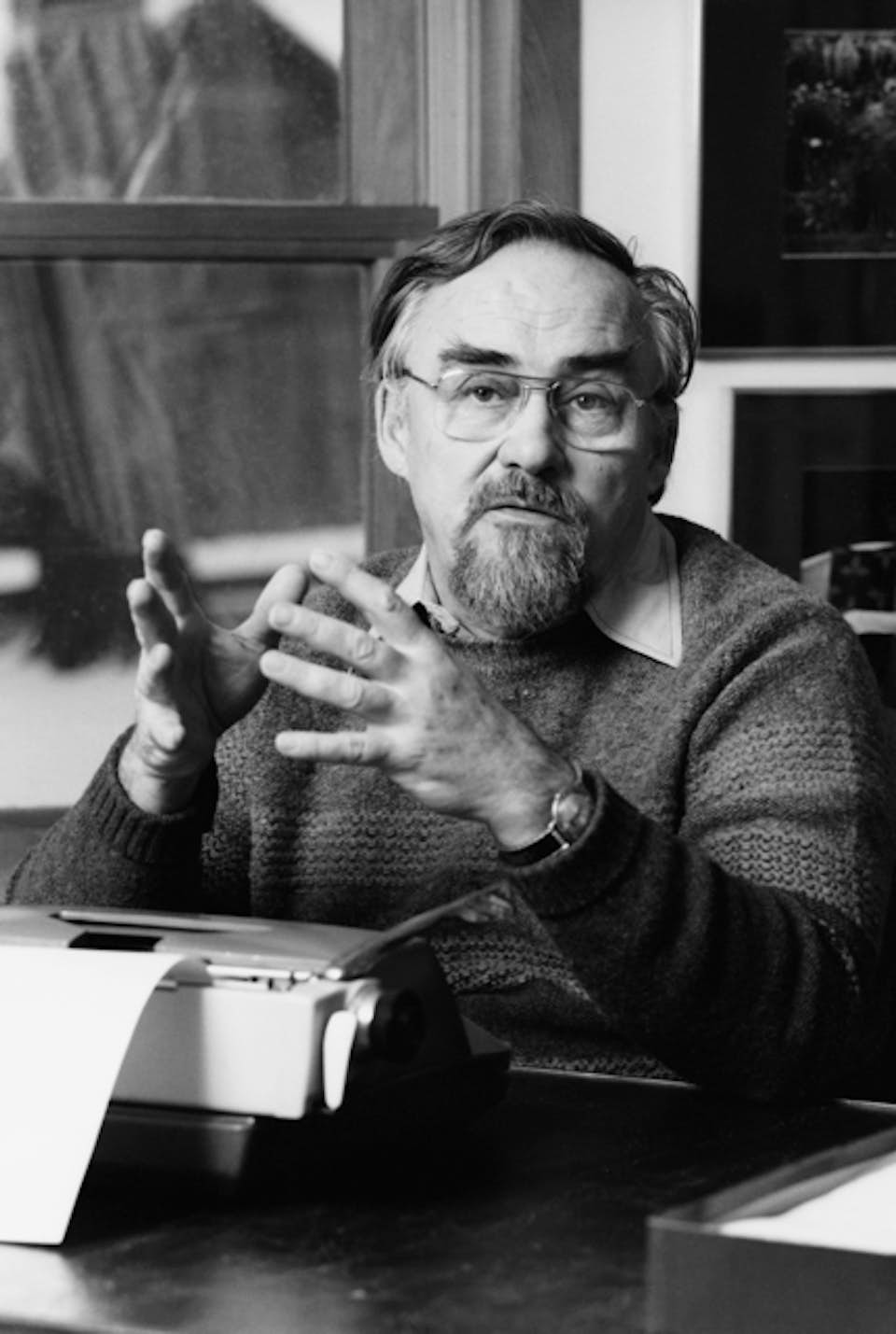 With director Yvon Trudel (1934–2018), he chose several locations in Charlevoix as natural sets for the story. Trudel’s casting and artistic direction brought Gauvreau’s characters to life, so much so that, like storybook heroes, Rose-Anna, Mémère Bouchard, Ti-Coune, and many others are now part of Québec’s collective imagination. 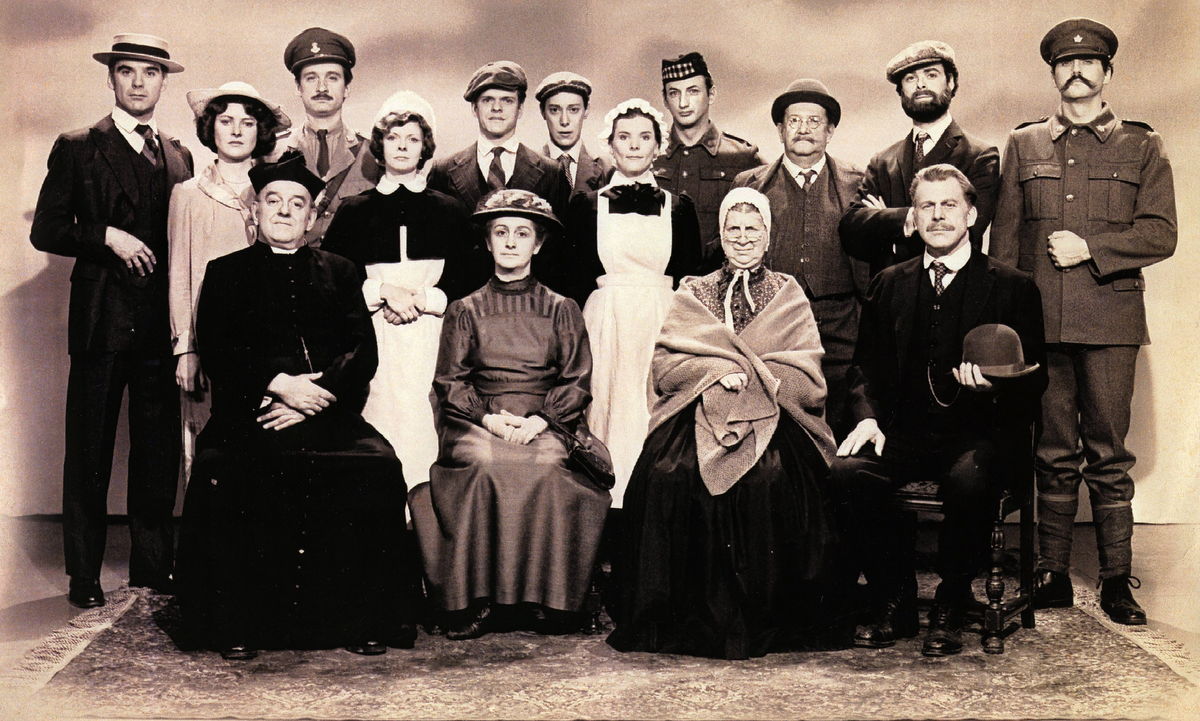 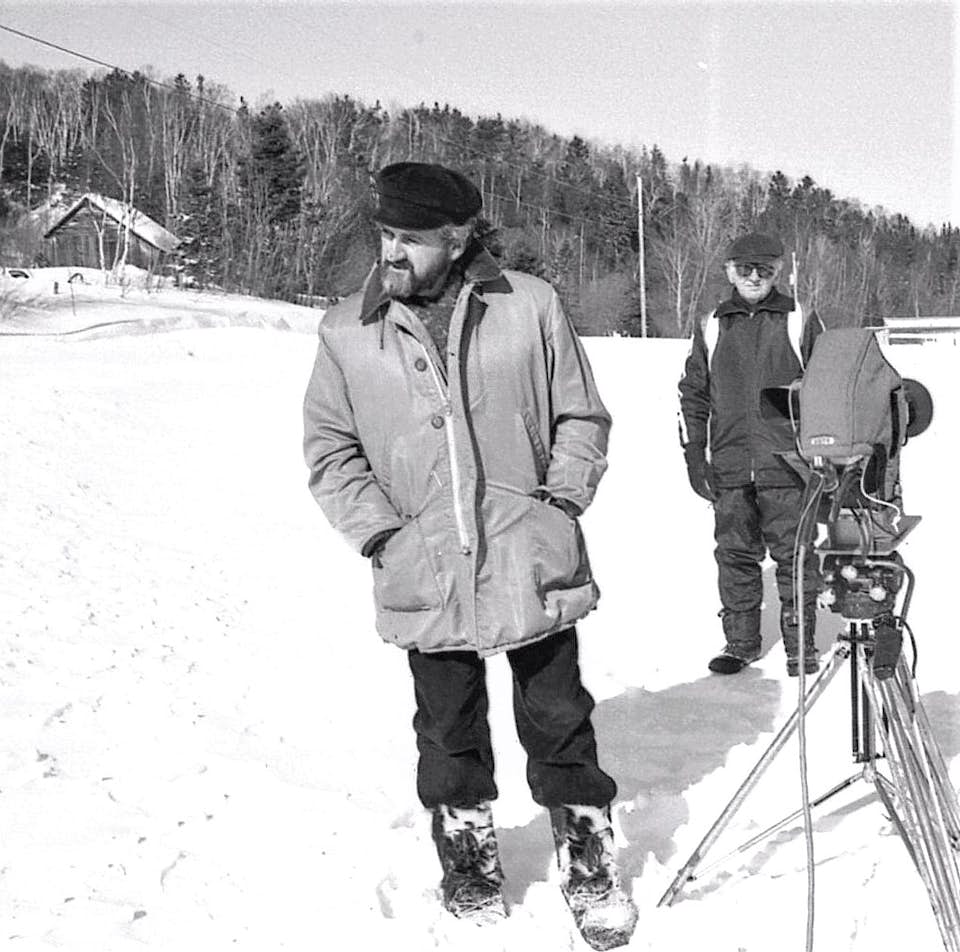 Six seasons of Le Temps d’une paix aired between October 1980 and December 1986, totalling 135 episodes and a Christmas special. Having been rebroadcast several times, it continues to charm viewers today. It was the first series in Quebec to garner more than three million viewers. 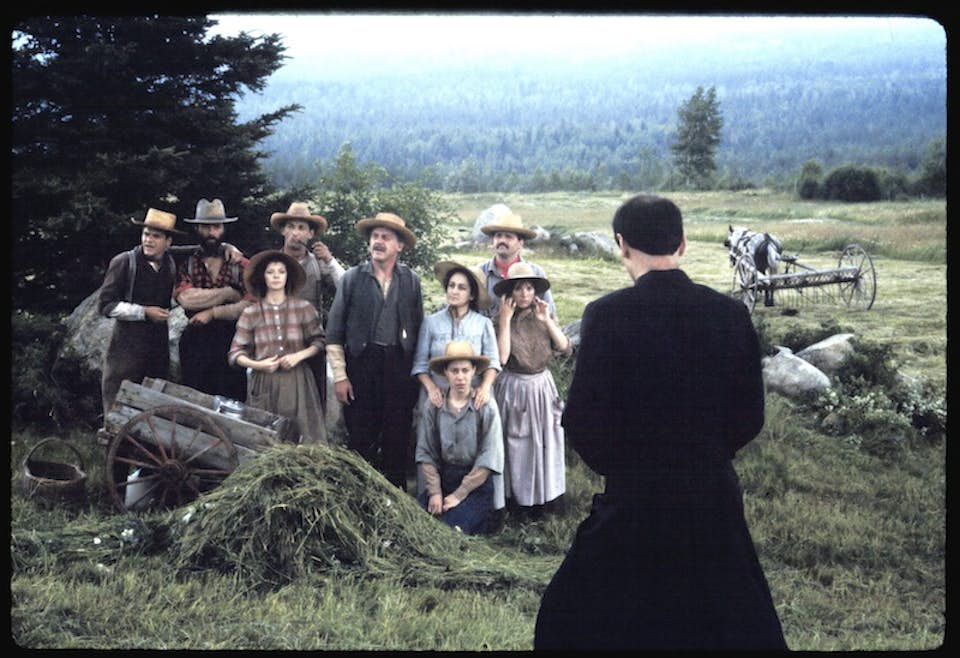 The show’s creator painted a colourful and likable portrait of imaginary characters inspired by traditional society in Charlevoix. Set during the pivotal interwar period, the series explores the deep impact of modernization and emancipation on rural Québec. 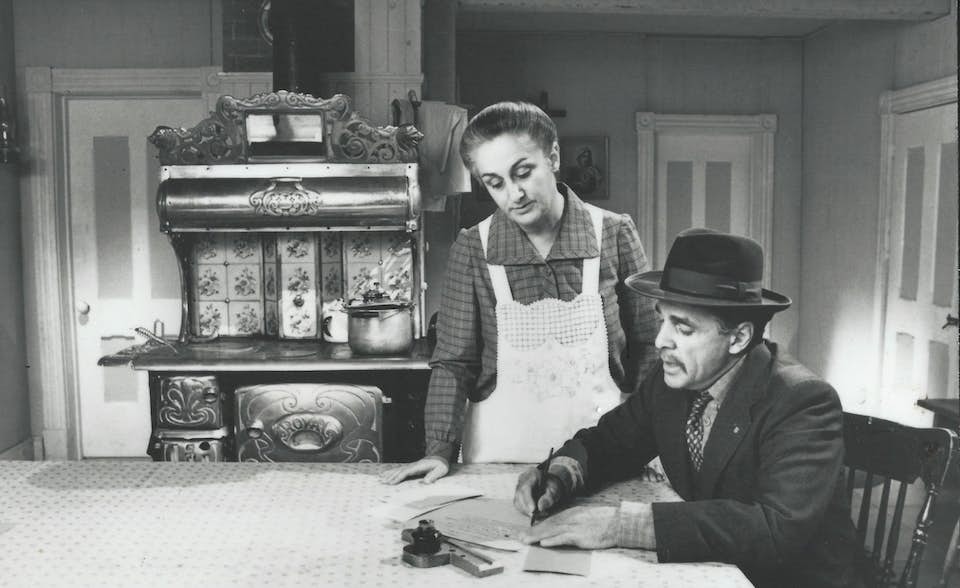 With the exception of the Saint-Agnès church, all indoor scenes for the series were shot on a soundstage in Montreal. Built specifically for the show, not far from the actual farmhouse, Rose-Anna’s house is merely an empty shell that they set in place. After years of deterioration and vandalism, it is slated to undergo major restoration in the years ahead as part of an overall heritage presentation for the site. 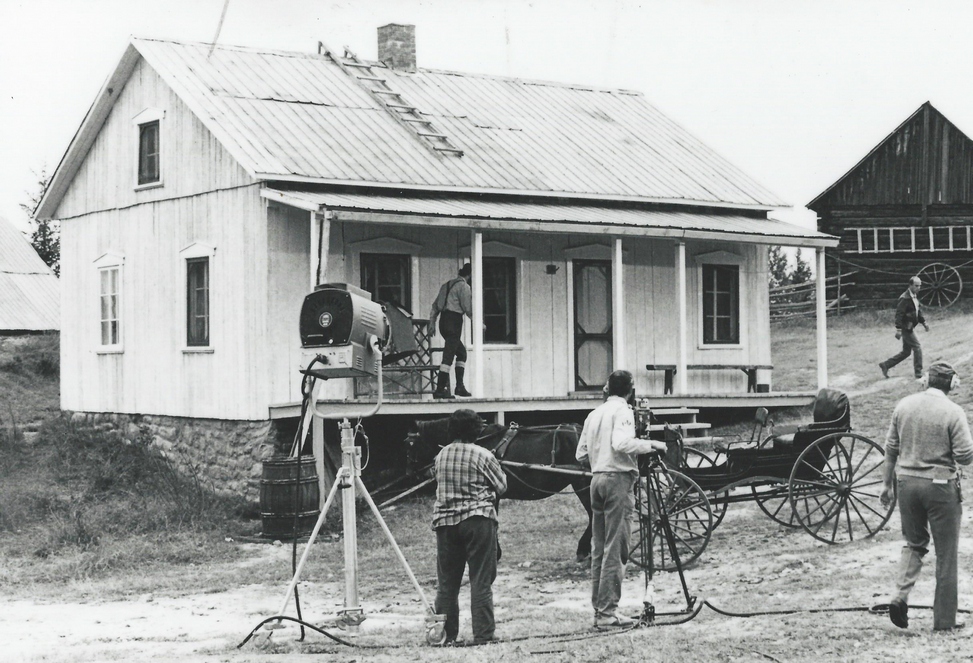 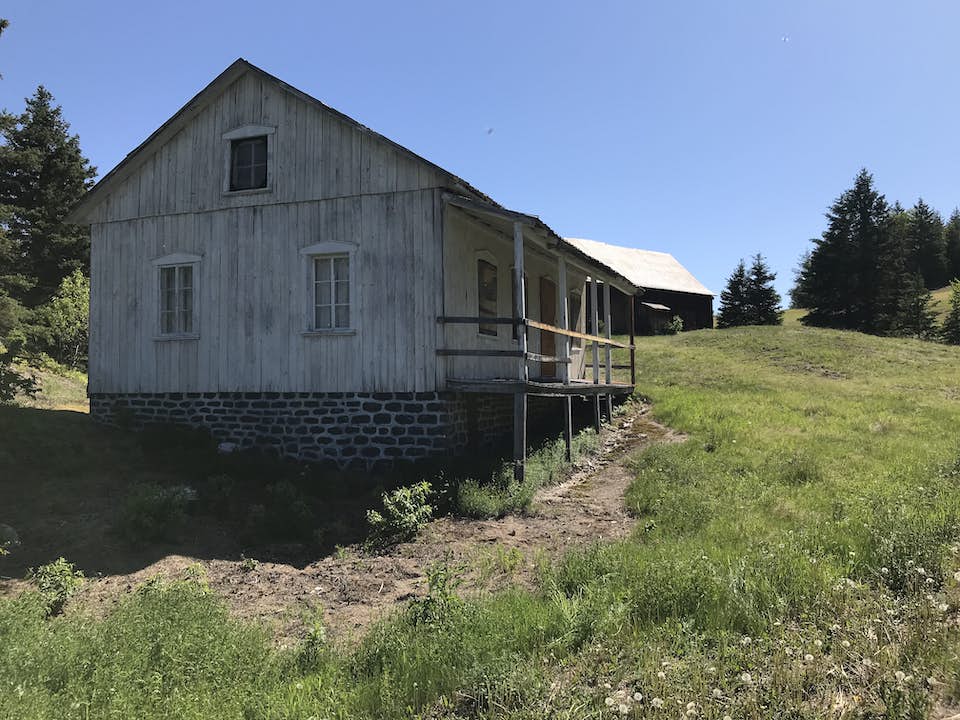 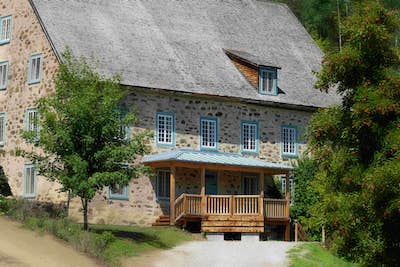 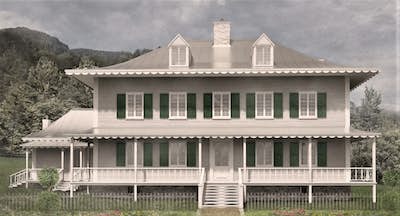 The bourgeois dream of an aspiring country gentleman